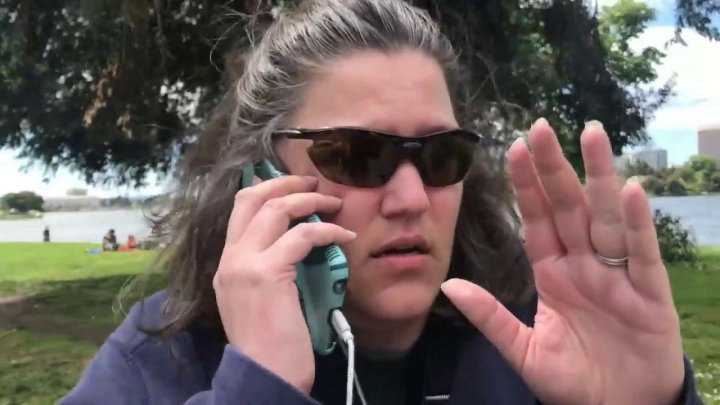 Oregon moved to crack down on racially motivated 911 calls on Monday, responding to a series of publicized incidents across the country where predominantly white civilians called the police on black people going about everyday activities like napping or barbecuing.

Victims of those police calls would be able to sue the caller for up to $250, under a measure overwhelmingly approved by the state Senate. On Monday, the Oregon state Senate passed House bill 3216, a measure introduced by the state’s three black Democratic legislators.

The legislation was overwhelmingly supported by state lawmakers of both parties. The bill, which passed the Oregon House in April, will return to that chamber to resolve a minor discrepancy. If the new version of the bill is approved, the measure will be sent to the desk of Gov. Kate Brown, a Democrat.

Looks like Oregon gets it, and we won’t have to worry about any Becky’s making any unnecessary calls if we’re traveling there!

Make sure to visit our site for more travel experiences, news, tips and more at www.blackspaceapp.com–and don’t forget to subscribe to be the first to hear it all!

The Ultimate Black Travelers Guide View all posts by blackspaceapp